‘Star Wars: The Force Awakens’ Gets the Bad Lip Reading Treatment, and Uses Mark Hamill to Do It

The funny is strong with this one. 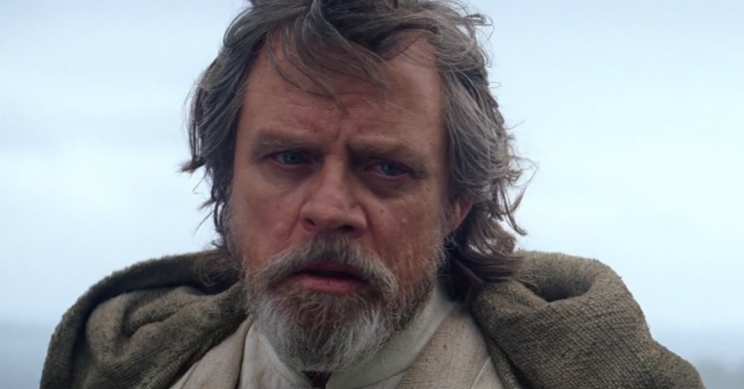 You might think the welcome return of one of the greatest movie franchises ever in Star Wars: The Force Awakens might be invulnerable to hysterically funny treatment from the geniuses at Bad Lip Reading. Apparently not.

The best part? They got no less than Mark Hamill himself to do it—as the voice of Han Solo.

This kind of goofy humor can be hard to pull off, but Bad Lip Reading does it brilliantly in this video, matching hilarious, random jokes and scenes perfectly to the character’s lip movements on screen. They also add in some subtle edits of their own. We won’t spoil the joke, but the finger puppets absolutely killed us.

One thing’s for sure. After watching this you’ll kind of wish Harrison Ford‘s Han Solo could come back in the next Star Wars installment, but only if Hamill could continue doing his voice.