Well-Groomed Men Earn A Lot More Money Than Everyone Else, Study Finds 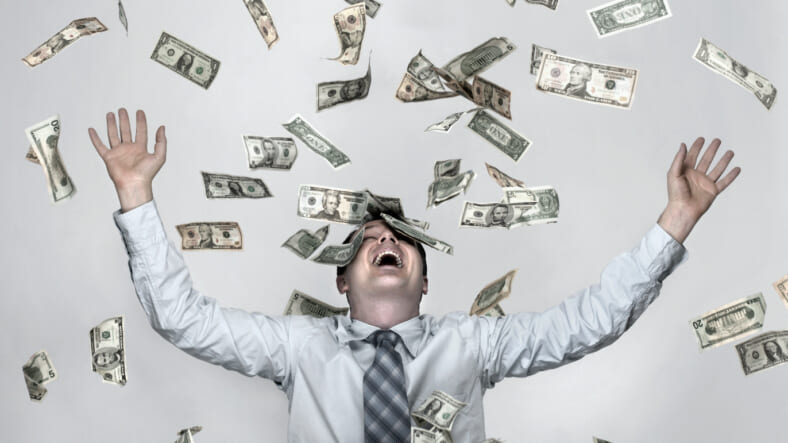 We all like money, right? Right. We love money. It’s human nature! No shame, no shame.

But did you know that there’s one foolproof way to make your paycheck significantly fatter? It might all boil down to shaving regularly and having a clean cut look. Seriously.

Researchers from the University of Chicago and UC Irvine found that well-groomed men earn an average of $14,000 more than their scruffier counterparts.

The study followed 14,600 men and women over the course of 13 years, straight out of college and into the professional world. Participants were interviewed four times in that time frame, and were rated on their attractiveness and how well-groomed they appeared.

When analyzed in comparison with their salaries, researchers found a correlation between attractiveness and how much money they made, and the mean difference was $14K. Who knew a simple razor and some pomade could make such a huge difference?

The published report explains, “We find that attractive individuals earn roughly 20 percent more than people of average attractiveness, but this gap is reduced when controlling for grooming, suggesting that the beauty premium can be actively cultivated.”

The difference in paychecks really becomes noticeable when women are analyzed separately, and it was revealed that unattractive yet well-groomed women earn an average of $36,000, while unattractive and unkempt women earn $14,000. Damn.

These findings shouldn’t be too surprising, however, considering studies in the past found that taller people earn more, as do those in fantastic shape, and women who prefer to wear makeup rather than go au natural.

So yes, my friends, taking good care of yourself really matters when it comes to raking in that cash. And apparently, abs don’t hurt either.