The billionaire’s futuristic Mars rocket, the Falcon Heavy, will have the power of 18 747 passenger jets. 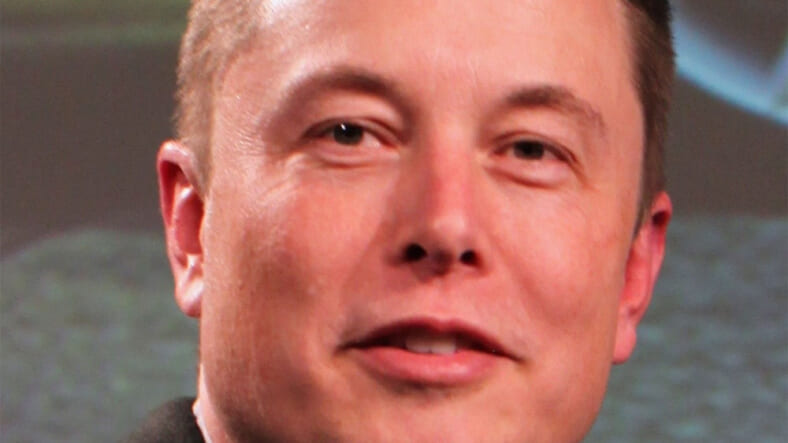 In case anyone ever thought Elon Musk’s goal of creating a self-sustaining colony on Mars was a crazy pipe dream, the billionaire mogul made it clear in a recent interview just how serious and detailed his plans truly are. Musk knows the effort will take years and admits that the sci-fi effort is likely to be “dangerous” and “difficult.”

Speaking with the Washington Post, Musk revealed some previously unknown details of his SpaceX project’s mission, slated to begin in 2018.

The Mars mission will begin with unmanned Red Dragon spacecraft, however the Tesla founder believes he won’t face any shortage of volunteers willing to join crews on future manned flights. Even though there will be danger, Musk told the Post that he’s sure people will sign on because “just as with the establishment of the English colonies, there are people who love that. They want to be the pioneers.”

Musk said the unmanned flights will be part of “establishing a cargo route to Mars” to support the human crews. “It’s a regular cargo route. You can count on it,” he said, “It’s going to happen every 26 months. Like a train leaving the station.

And if scientists around the world know that they can count on that, and it’s going to be inexpensive, relatively speaking compared to anything in the past, then they will plan accordingly and come up with a lot of great experiments.”

SpaceX’s Dragon capsules will rely on a new class of rocket dubbed Falcon Heavy. The rocket will be the most powerful on Earth and the Post reported it will have power equal to “18 747 airplanes.” That kind of thrust will be needed to ferry Dragon ships into space, as they’ll be ten times larger than anything else ever sent to Mars, according to Musk.

Musk laid out a slightly more detailed timeline for missions to the Post. It included experiment-laden flights in 2020 that will rely on other organizations’ interest in Mars then a significant mission in 2022 meant to lay the groundwork for a colony. While the latter mission bears the intriguing name Mars Colonial Transporter, Musk hesitated to say much to the Post about it. He did say that it “is going to be mind blowing,” however in spite of being “tempted to talk more about the details of it” he had to “restrain” himself.

Musk also seemed to clearly accept the possibility that a mission to Mars could end up fatal for some involved—but indicated an effort would be made to minimize danger in the first manned mission by using a smaller crew, because “we want to risk the fewest number of lives as possible.”

Elon Musk doubled down later in the interview on the harsh reality of any extended space travel and the perils of colonizing a new planet. “It’s dangerous and probably people will die,” he said, and colonists will know exactly what they’re getting into.

Still, Musk couldn’t help but speak in rapturous terms about the spirit of his dream. “It’s about having an architecture that would enable the creation of a self-sustaining city on Mars with the objective of being a multi-planet species and a true space-faring civilization and one day being out there among the stars,” he said.

It’s hard to argue with that.