10 Amazing Actresses Who Could Play a Killer James Bond

Charlize Theron, Kate Beckinsale and Priyanka Chopra are top picks for a female 007. 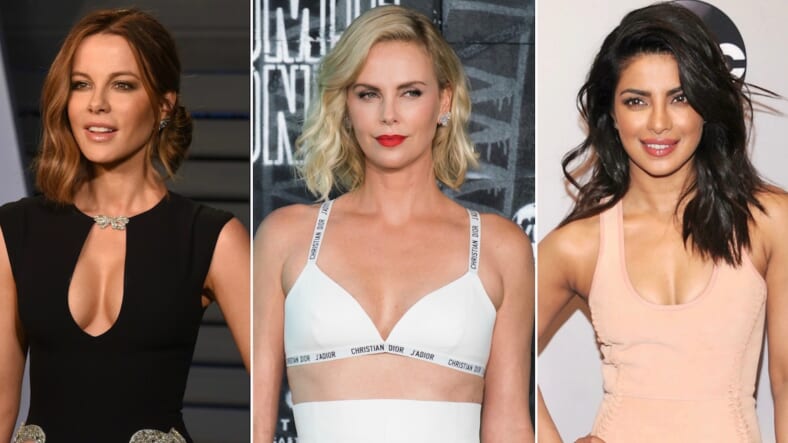 Is the world ready for a female Bond?

We’re not talking about Bond Girls here—as much as we do love them. We’re talking about casting a woman to actually play 007. That’s right, despite what Beirut star Rosamund Pike might think, a female James Bond could give the famed spy franchise a fresh new direction.

See, Pike recently told Uproxx that she’d rather see a Bond Girl get her own story line than give an actress “sloppy seconds.” Current 007 Daniel Craig’s wife, Rachel Weisz, echoed a similar sentiment to The Telegraph earlier this year.

On the other hand, who wouldn’t want to see talented stars like Kate Beckinsale, Charlize Theron, or Priyanka Chopra save the world from catastrophe as MI6’s top agent?

Check out our top 10 picks for the first-ever female 007 in the gallery above.