The 10 Most Vicious Diss Tracks in Hip-Hop History

Pusha-T and Drake have nothing on these beefs. 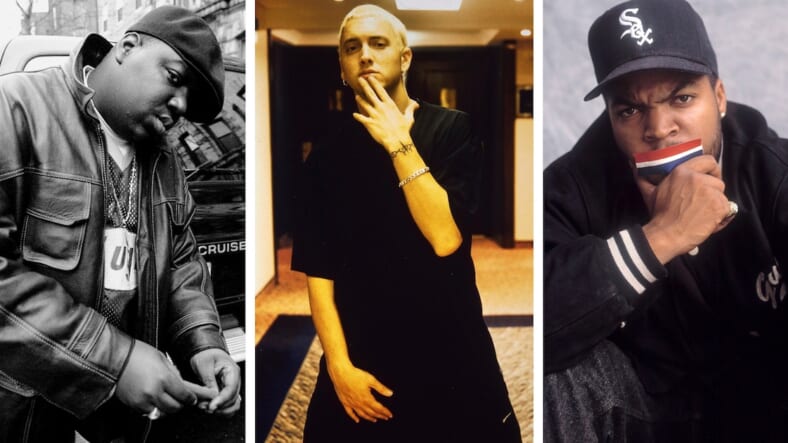 Hip-hop fans can’t stop talking about how Pusha-T bodied Drake on “The Story of Adidon,” but that buzzed-about diss track is only the latest example of brutally entertaining beefs that have existed for as long as the genre itself.

The heated breakup of N.W.A. prompted the gangster rap pioneers to pen vicious verbal attacks against one another in the early ’90s. Not long thereafter, Biggie and Tupac rose to embody the East coast-West coast battle for hip hop superiority. And don’t sleep on the Eminem deep cut that shreds Everlast to pieces.

Scroll through our picks for the top ten most memorable diss tracks of all time in the gallery above.