Which one of these was the most awful? 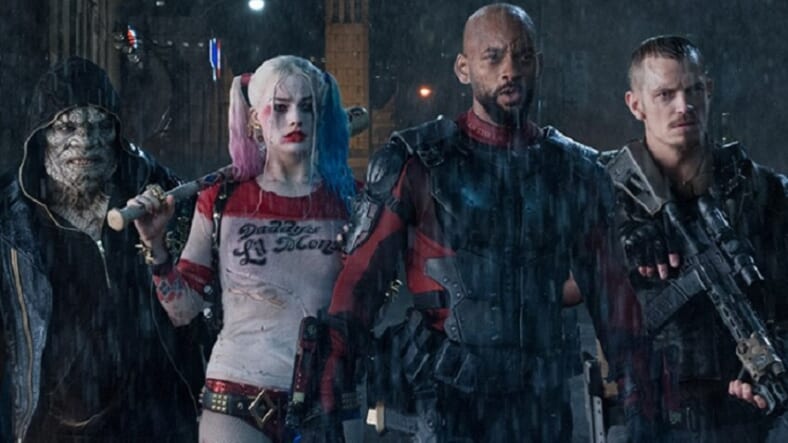 It’s that time of year, when publications far and wide make a variety of great lists.  “Best of” lists get a lot of attention, but sometimes the rundowns of the worst of any given year are more fun. Like Time magazine’s “Top 10 Worst Movies of 2016.”

Time went after pop songs earlier and made some damn good points. With the movies, they chose some obvious stinkers and a few surprises as well. For example: Suicide Squad‘s inclusion might rile many who saw the endlessly hyped superhero flick in theaters, but a ton of critics who savaged it undoubtedly agree.

Robert De Niro and Zac Efron’s Dirty Grandpa, however is likely not surprising to critics or viewers, given its current lousy score on RottenTomatoes.com.

Worst-of lists are great because they can generate conversations at minimum, bar fights at best. One obvious question: did Time’s critics see the holiday stinkers Office Christmas Party or Bad Santa 2 yet?

In any event, here are the Time‘s choices with relevant trailers. Which do you think stunk the worst?