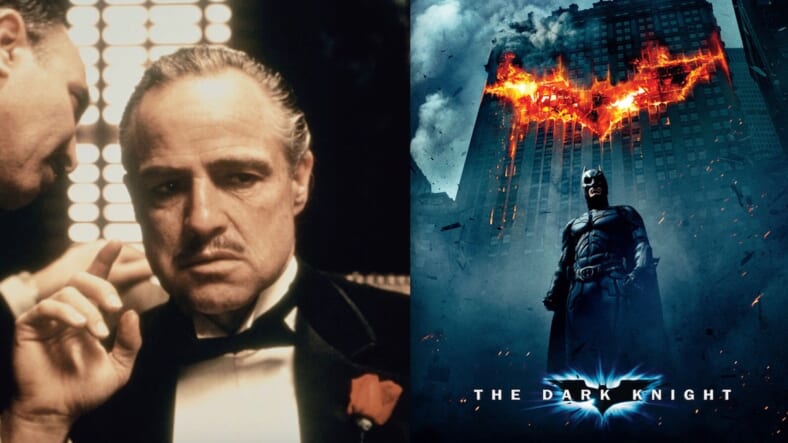 The entertainment ragged polled 5,000 movie buffs to pick their favorite movies, and the result is a solid, can’t-miss list that counts classics and recent hits alike.

Its top 10 is similarly varied:

7. Indiana Jones and the Raiders of the Lost Ark

Check out the rest of the list in the latest issue of Empire magazine.