See if your favorite flick was snubbed. 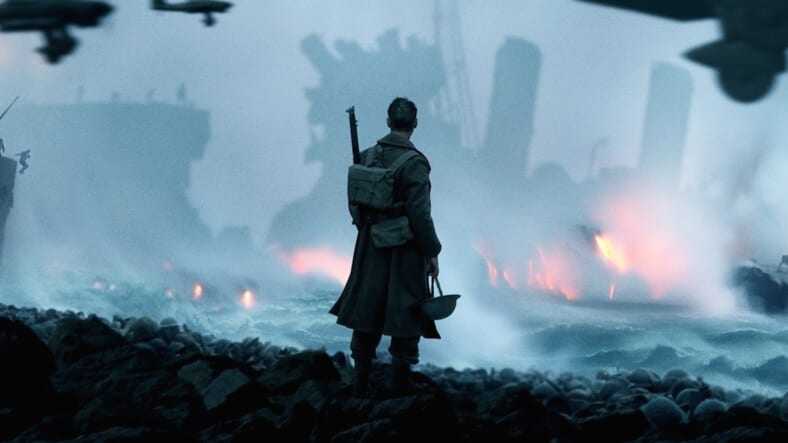 The nominations for the 90th annual Academy Awards have just been announced.

The Shape of Water received 13 total nominations, more than any other film. It is up for Best Picture, Best Director for Guillermo del Toro, Best Actress for Sally Hawkins and nominations in every single technical category. This is a film about a mute woman who has sex with a fish, mind you.

We are also downright delighted that Maxim favorite Margot Robbie is finally a Best Actress nominee. She earned her Oscar nomination for I, Tonya many times over, having to don a ’90s Tonya Harding wig and learn figure skating. That’s dedication, people.

Here, all the nominations in the categories you care about:

Blade Runner 2049Guardians of the Galaxy Vol. 2Kong: Skull IslandStar Wars: The Last JediWar for the Planet of the Apes

Congratulations to all the deserving nominees!

Check out the rest of the nominations at The Hollywood Reporter.