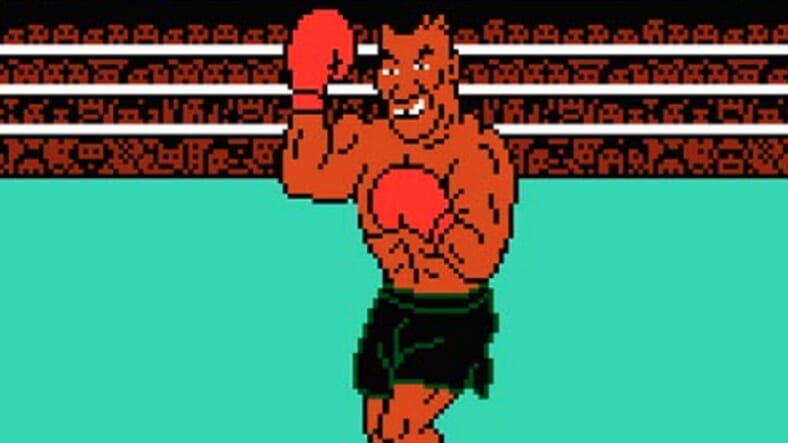 Mike Tyson’s Punch-Out was released 30 years ago this week. It’s significant enough that the game—which became a pop culture phenomenon—has hit the big 3-0.

And in an interview with TMZ Sports, Tyson adds a new detail to the game’s storied legacy. As much fun as he seems to have in the Tonight Show segment above, he actually hated Punch-Out when it was released in 1988.

Once the game grew on Tyson, however, he says he had a favorite character—Glass Joe.

Why? “Because he was the only one I could beat,” Tyson says.

Check out this video of Tyson playing his namesake game for the very first time.

If the 30th anniversary of Punch-Out‘s release has you feeling a little nostalgic for the chance to do digital battle with the champ in his prime, you can play the game on an emulator right now at PlayRetroGames.com.

Grab some Mountain Dew, call in sick, and do it.