The 6 Types of Bane Impressions

It’s harder than you think. 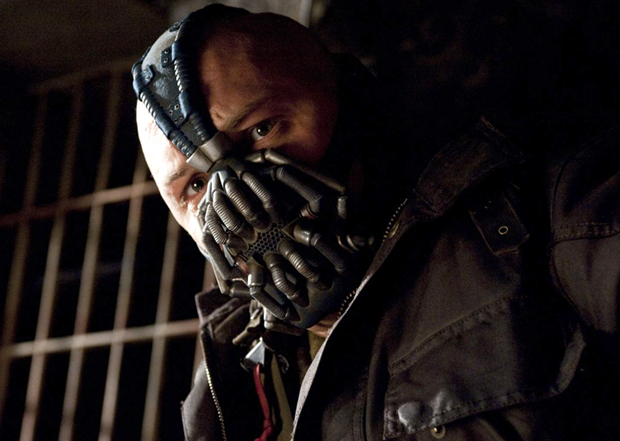 It’s harder than you think.

One of the best parts of The Dark Knight Rises was Bane, and one of the best parts of Bane was actor Tom Hardy’s creepy voice. It’s a voice that’s hard to imitate. Everyone who tried in the Maxim office sounded like a sleepy Sean Connery. While some can capture the voice perfectly (Kevin Smith’s version on his podcast is so far the best we’ve heard) most don’t quite nail it. Can you do better? Send us a link to your video and we’ll see which category you fall in.

It’s not bad. In fact, it’s pretty good. You should include this on your resume.The A For Effort

At least this guy can do two voices at once. That’s worth a few points.

The voice is a too passive and stop hiding behind that mask. We know it’s you, Tom Hanks.

Are you over-acting, or are you flirting with us?

Speak up! Bane wouldn’t be whispering his lines. He speaks with confidence. And where’s your damn mask! It’s like you don’t even care. [sigh]The Awful

It’s like they haven’t even seen the movie! What the hell?Shower us with your impressions by linking to video clips in the comments below.