Set the microphone on fire again. 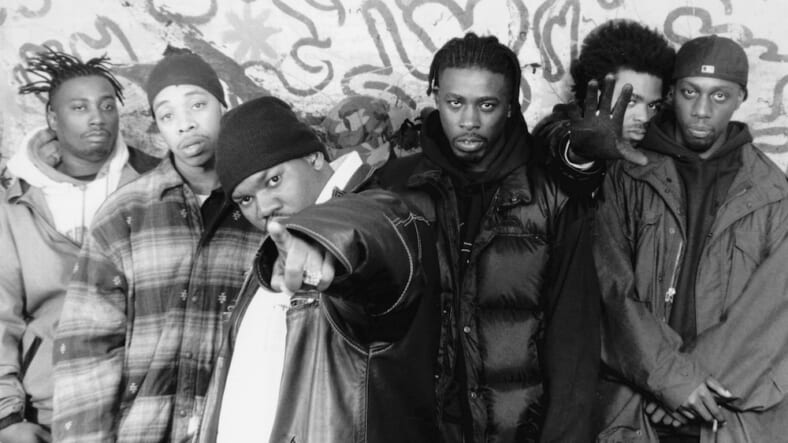 Wu-Tang Clan first dropped Enter the Wu-Tang (36 Chambers) in 1993 and it promptly blew everyone’s minds and launched Loud Records’ name into the stratosphere. The album became the bedrock of hardcore hip hop, setting the stage for East Coast rappers like Notorious B.I.G. and Jay-Z.

This won’t be a simple studio tribute. According to Rifkind’s XXL interview, “each new MC will play a character in the original 36 Chambers” and there will also “be a major tour cause it’s also Wu’s 25[th anniversary].”

Rifkind also expanded on why Enter the Wu-Tang is such an important part of hip hop history. He said “it’s because where are you gonna get nine emcees that all of them can spit their ass off.”

“The energy of the record and they weren’t just like, “You gotta do this, you gotta do that,” he said, “They broke barriers and broke ground on what they truly believed in.”

The exact anniversary of the first album’s release is in November, so there’s a lot to look forward to. Watch the videos below to remember why the original was so historic.