“The people that are left are not the kind of people worth saving.” 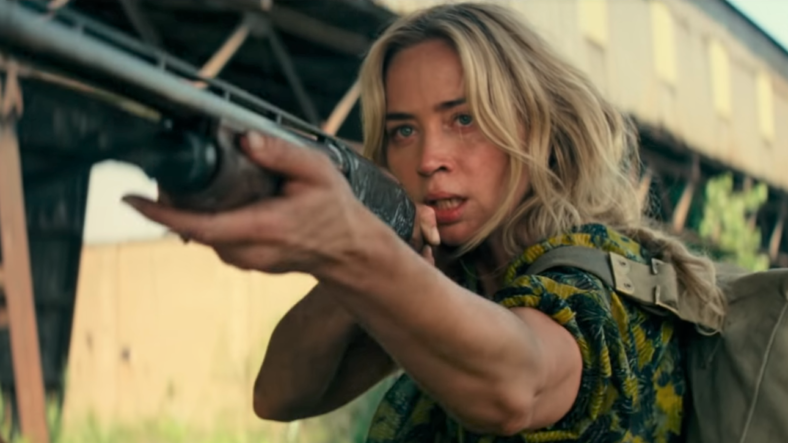 Paramount Pictures dropped an official trailer for the sequel to 2018’s acclaimed dystopian horror movie A Quiet Place on January 1, 2020

That date eerily coincides with the trailer’s first scene, which depicts day one of a three-month stretch at the turn of the decade that saw human-hunting aliens with hypersensitive hearing annihilate nearly all life on Earth.

The second sequence jumps to the A Quiet Place II‘s current setting. As Rolling Stone notes, the Abbott family (Emily Blunt, Millicent Simmonds, Noah Jupe) are cautiously trekking through the world’s post-apocalyptic hellscape following father Lee’s death when they encounter a fellow survivor (Cillian Murphy) who is less than optimistic about the state of civilization.

“Please,” Blunt’s character says. “There are people out there worth saving.”

“You don’t know, do you?” Murphy’s character responds. “Well, I do. The people that are left are not the kind of people worth saving.”

We’ll find out whether the shell racked at the end of the trailer is for an invader or a human when A Quiet Place Part II hits theaters on March 20.