One Important Person Was Left Off the Oscars ‘In Memoriam’ Segment 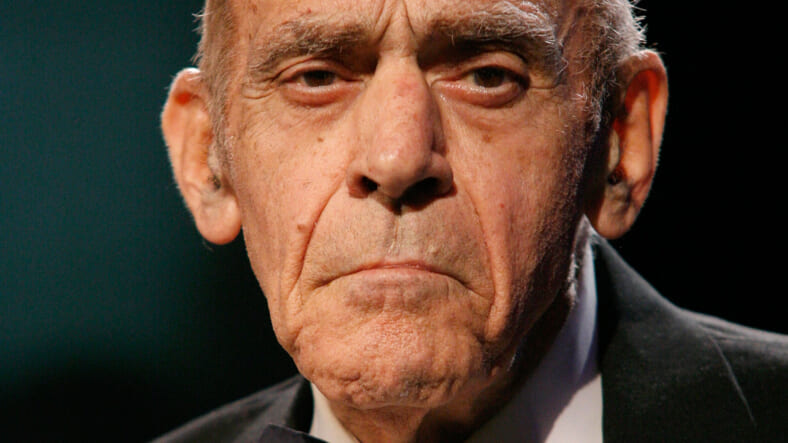 The Oscars “In Memoriam” segment is a short, poignant time during the 62-hour awards show broadcast to honor the Hollywood stars who passed during the previous years. But the Academy fucked up in two big ways this year. First, they invited Dave Grohl to perform a cover of “Blackbird.”

And then they left off Abe Vigoda. The actor, famous for his roles in The Godfather and Barney Miller, was also famous for various death hoaxes floating around on the internet over the years. But he actually passed away on January 26th, 2016 — and he didn’t even make it onto his industry’s annual tribute.David Bowie, meanwhile, was remembered best for the role of his career, in Zoolander.

David Bowie was honored at tonight's #Oscars… with a clip from Zoolander https://t.co/q30UVy63Gq pic.twitter.com/dSxyfsukG6