Singer Brian Johnson was warned something could go seriously wrong if he kept playing. 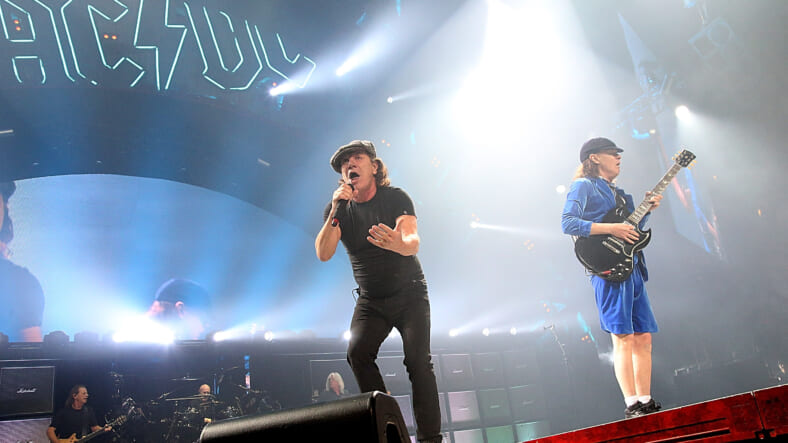 Devoted fans of the Australian rock band AC/DC received some sad news yesterday via a statement on their website that said doctors had told vocalist Brian Johnson to cease touring immediately or face the consequence of risking “total hearing loss.” Johnson has been the lead vocalist of AC/DC since 1980.

While the tour dates have been indefinitely postponed in the interim, the band will likely have a guest vocalist appear at upcoming shows this year.

This isn’t the only setback the band has had recently. Last year, former drummer Phil Rudd was convicted of drug possession and making death threats. In 2014, it was revealed that founding member and guitarist Malcolm Young was suffering from dementia, which prevented him joining AC/DC on tour.

Check out the tour dates that will be rescheduled here.