‘Are we more like Iron Man, or Spider Man?’ 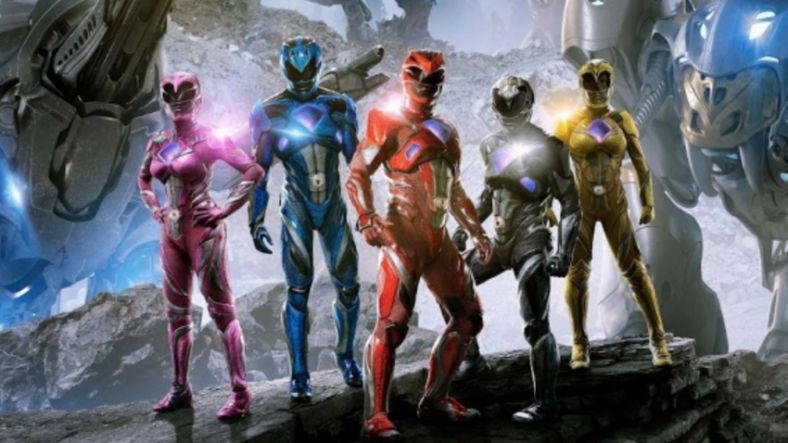 In this trailer we also get a great line from one of the Rangers, who asks if they are superheroes “more like Iron Man, or Spider Man?” That’s a funny dose of self-awareness from the filmmakers, since it’s hard to avoid the fact their new suits seem like they were obviously inspired by Tony Stark’s creation.

We’ll get a better look at Banks’s creepy villain when Power Rangers rockets into theaters on March 24.