The ‘Die Hard’ and ‘Harry Potter’ actor succumbed to cancer. 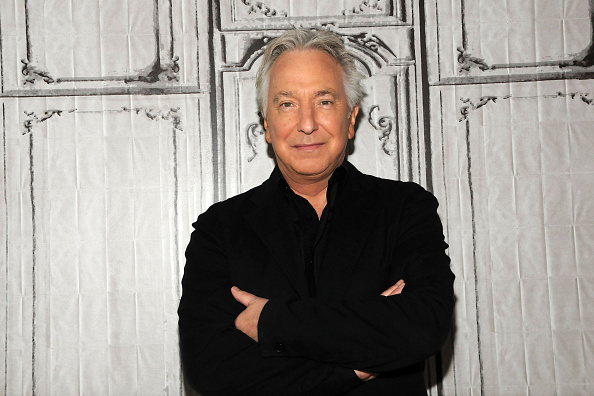 Alan Rickman, British stage and screen actor, has died of cancer at age 69.Known for his roles in Harry Potter, Die Hard, Robin Hood, and Sense & Sensibility, Rickman moved to Hollywood at age 41 and was offered the role of Hans Gruber in Die Hard two days later. He almost turned it down.

“I didn’t know anything about LA. I didn’t know anything about the film business… I’d never made a film before, but I was extremely cheap,” Rickman said at a BAFTA ceremony honoring his work in 2015.  “What the hell is this?,” he said he thought after reading the script. “I’m not doing an action movie.” But he eventually decided to take the role, in part because of the diverse characters. “Every single black character in that film is positive and highly intelligent,” he said. “So, 28 years ago, that’s quite revolutionary, and quietly so.” The role earned him a spot on AFI’s rankings of best movie villains.

Rickman frequently collaborated with his Sense and Sensibility co-star Emma Thompson, who played his deceived wife in Love, Actually and his old flame in The Song of Lunch. He continued to return to the theater, where he got his start, even after establishing a successful film career. Rickman has been nominated for two Tony awards, and has received dozens of additional accolades for his stage and screen work, including a Golden Globe, an Emmy, a People’s Choice Award and a BAFTA. Rickman was never nominated for an Oscar, which many consider to be an oversight of criminal proportions. But Rickman himself wasn’t bothered. “Parts win prizes, not actors,” he said in 2008.

The news of Rickman’s death comes as the world is still reeling from the shocking loss of David Bowie on Sunday. On social media, stunned fans have been noting the similarities between the two deaths: Both men were British, age 69, and kept their illnesses a secret from the public.

Rickman met his longtime partner, Rima Horton, in 1965 when she was 18 and he was 19. They stayed together until his death but did not marry until 2012.

Rickman will appear in the upcoming military thriller Eye in the Sky, which opens in March.