Here Are ALL of the Easter Eggs, Comic Book References and Cameos in ‘Deadpool 2’

The raunchy sequel is packed with nods to Marvel characters, ‘John Wick’, and more. 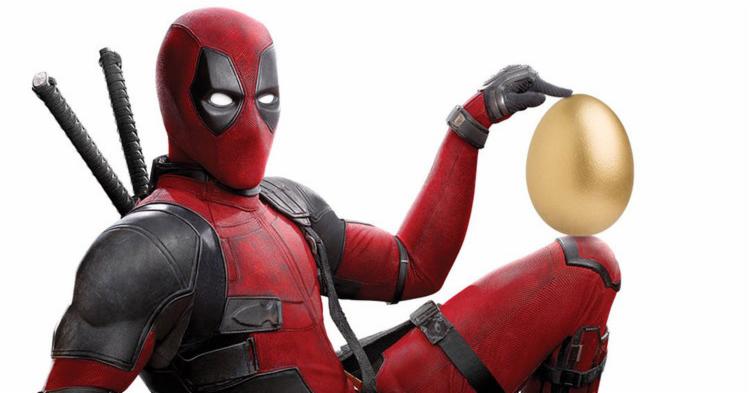 Deadpool 2 has been out for less than a week, so unless you’ve lived at the movie theater, there’s no way you’ve seen enough screenings to catch all of the countless Easter eggs packed into the acclaimed sequel.

Gags from the first film seep into the new story line. Deadpool’s white, powdery “cure for blindness” (cocaine) is unearthed from a secret stash spot. The foulmouthed mercenary also mourns the death of George Michael, who hadn’t yet passed when he professed his love for the Wham member in the 2016 original.

Comic book fans will appreciate nods to the Marvel universe, including cameos by two X-Men stars (not Hugh Jackman) and the live-action debut of Russell “Firefist” Collins, a character from the X-men spin-off comic book series X-Factor.

Broader pop culture references to John Wick, The Karate Kid, Stranger Things, and many more also prevail throughout. Watch Rotten Tomatoes’ recap on all of the Deadpool 2 Easter eggs above, and check out YouTuber Mr Sunday Movies’ denser 600-entry take below: