Watch the Mind-Bending Trailer for Your Next Netflix Sci-Fi Obsession, ‘Altered Carbon’

Get ready to binge. 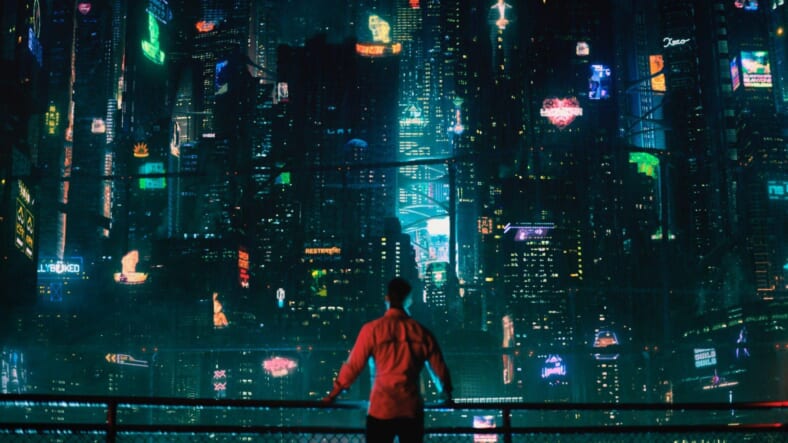 The future of entertainment, Netflix, has us increasingly fearful of the future.

The series, starring Joel Kinnaman (Suicide Squad, House of Cards) as Envoy soldier Takeshi Kovacs, is set in a far-off future where human consciousness can be digitized and downloaded into new bodies, a privilege reserved for an elite few.

Kovacs is brought back to life centuries after his death to investigate the murder of the wealthiest man on Earth.

Netflix explains in the official synopsis, “As the investigation progresses, Kovacs comes to learn that his past isn’t nearly as buried as he thought.”

The show is based off the 2002 cyberpunk novel of the same name by Richard K. Morgan.

The 10-episode first season of Altered Carbon will begin streaming on Netflix on February 2, 2018.