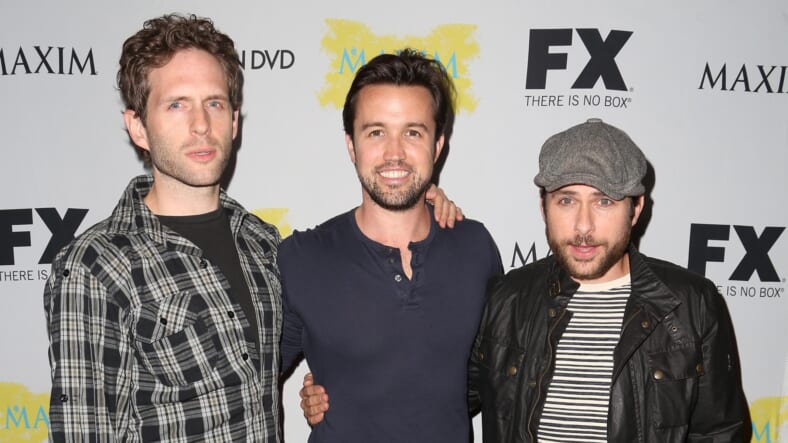 Get excited It’s Always Sunny in Philadelphia fans, because the side-splitting show’s always-hilarious creators and stars are have a new pilot in the works for Fox called Cool Kids.

Written by Day and Paul Fruchbom, with comedy veteran Kevin Abbott set as showrunner, Cool Kids revolves around three guy friends in a retirement community who are the top dogs until they’re blown out of the water by the newest member of the community, a female rebel who’s ready to challenge their place – it’s high school with 70 somethings.

Details regarding the elderly cast are forthcoming, but we can think of at least one actor who’d fit the bill.