Amazon’s ‘The Departed’ Moves The Action Away From Boston

Still plenty of room for actors to do strong regional accents. 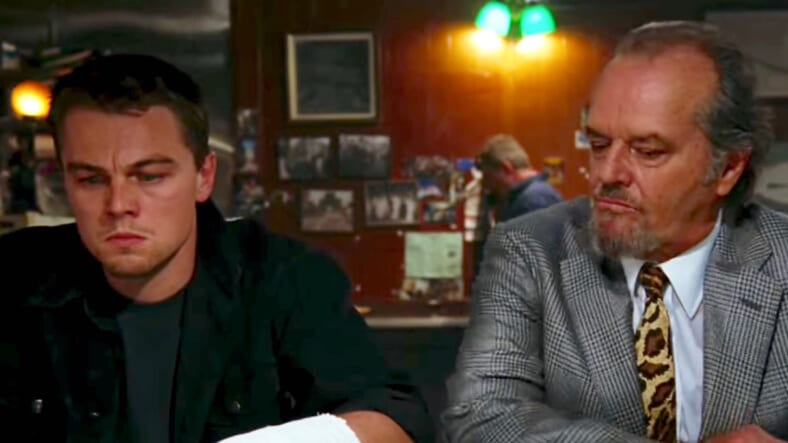 To the chagrin of Boston’s tourism industry, the city can’t shake its association with the crime-mob wheelings and dealings commonly shown in films like Martin Scorsese‘s The Departed.

The Hub can now breathe a long, chowdah-scented sigh of relief: Amazon’s newly-announced series adaptation of The Departed moves the action from Beantown to the mean streets of Chicago.

Deadline reports that the Windy City’s Latino gangs will stand in for the Boston’s Irish mobs:

Inspired by the films, The Departed TV series is set at present-day Chicago, amidst the shifting tides of warring ethnic drug gangs. In it, a young cop goes undercover to infiltrate a ruthless Latino gang, which simultaneously plants its own man in the police department. The show follows these two embattled moles as they attempt to fulfill their mission and stay alive.

It’s a shock, but there’s plenty of precedent for such a switch-up. After all, the 2006 Scorsese film was actually a remake of a Hong Kong action flick, Infernal Affairs. Also, Vanity Fair opines that the location change will keep the series current.

Over the years, violence and gang activity in Chicago have become increasingly hot topics for national conversation, earning the city labels like “Chiraq,” which some argue exacerbates the problem more than it helps. Given that context, and the complexities that underpin the city’s violence (including increasingly splintered gangs), it will be interesting to see what kind of tone the series takes, and how much it concerns itself with those nuances.

The folks at Amazon have yet to come forward with a release date or cast, but it’ll be wicked pissa when they do.