We’re sure there will be some nasty hobbitses, too. 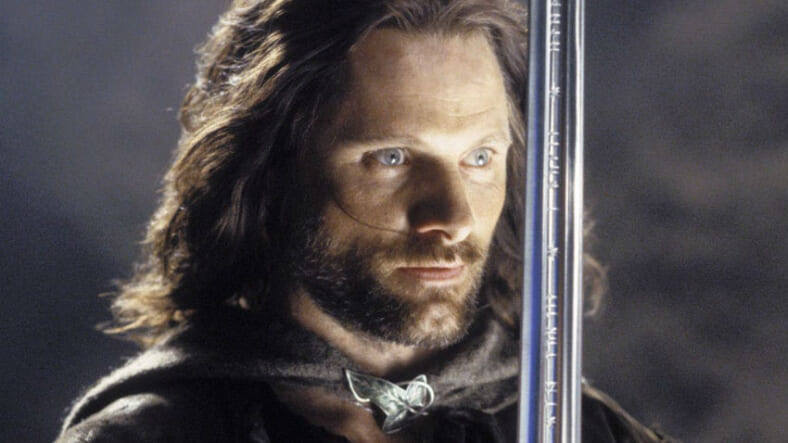 Lord of the Rings

Hobbits Sam, Frodo, and Durwood (okay, we made that one up) have been the focus of every movie in the Lord of the Rings franchise. Which is great; who can fault hairy-footed little guys who eat two breakfasts every day?

Still, Middle Earth is a man’s world, too. And in the same movies, Viggo Mortensen made for a surprisingly badass hero in his portrayal of Aragorn, the wandering Ranger who eventually became King of Gondor.

Basically, Aragorn is an inherently interesting character, and the rumor mill surrounding this show says he’ll be the center of the series.

Firstly, we must stamp out any remaining confusion:

From the first press release, we know this so-called #LOTR series will NOT be a retelling of the events of the War of the Ring. #BeenThereDoneThat

Instead it will be Appendices based and cover a lot of time and history. /2

This focus would provide an opportunity to answer a ton of questions that have long surrounded the Rings movies, like: How did these kingdoms come to being? What led to conflicts or enmity between them? Do people have sex in Middle Earth and will we see some to draw in Game of Thrones fans sad to see that show end?

We won’t know what’s going on for sure with this series until it debuts sometime in late 2019.