Amazon Might Make ‘Lord of the Rings’ TV Show, Hopes It Will Be Next ‘Game of Thrones’ 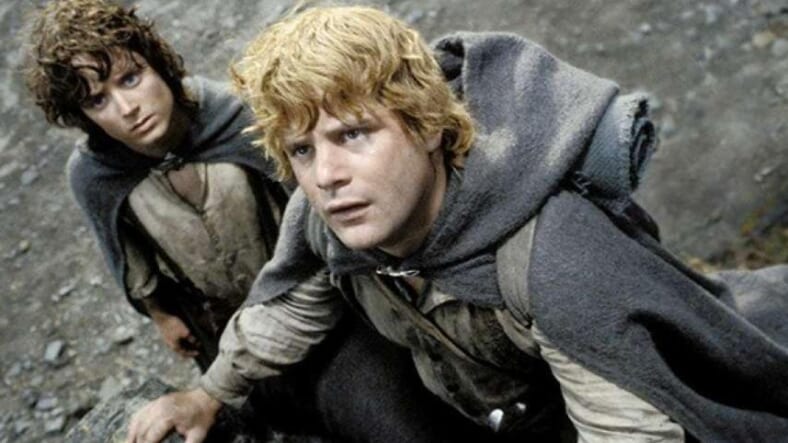 Game of Thrones is one of the biggest TV shows of the last decade. It’s got dragons and swords and epic battle scenes aplenty.

Lord of the Rings is one of the biggest film franchises of all time. It’s also got those things, plus a built-in fanbase of rabid fantasy lovers.

It stands to reason, then, that, according to Variety, Amazon and Warner Bros. Television are in talks with the Tolkien estate about a Lord of the Rings TV series.

Here’s what we know so far, per Variety:

The studio and the Tolkien estate have been shopping a series based on the classic fantasy novels and their assortment of hobbits, wizards, and warriors, sparking a competitive situation from which Amazon has emerged as the frontrunner. Representatives for Amazon and Warner Bros. declined to comment.

The fact that a “Lord of the Rings” series is being shopped by Warner Bros. marks a thaw in the relationship between the studio and the Tolkien estate, which in July settled a massive lawsuit that had dragged on since 2012.

The dispute, with Tolkien’s heirs and publisher HarperCollins on one side and Warner Bros. — which produced director Peter Jackon’s live-action feature film adaptations of “The Lord of the Rings” and its prequel, “The Hobbit” — on the other, stemmed from the use characters from the movies in online slot machines and other games.

So there you go—Frodo, Samwise and Gandalf might soon start showing up in your living room along with Jon Snow, Tyrion Lannister and Daenerys Targaryen.

And who knows, maybe one day there will be a Lord of the Rings/Game of Thrones crossover. Stranger things have been discussed, after all…