You need to read this to believe it. 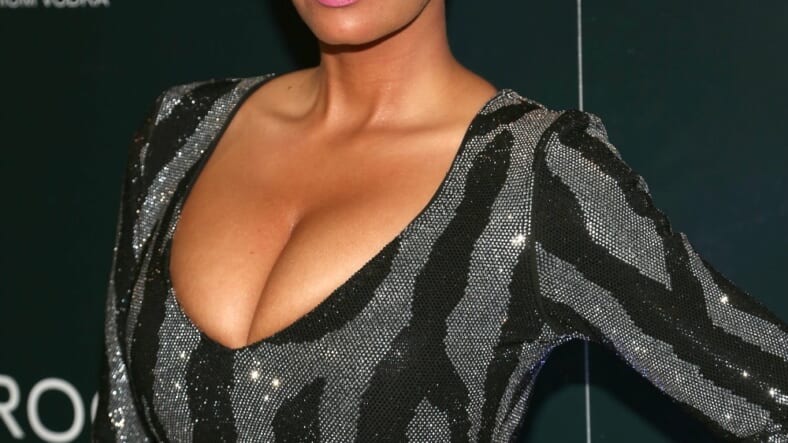 “What a time to be alive!” I say loudly and often, about things like hoverboards, that commercial for fungus medication where Mario Lopez interviews a giant animated toe on the red carpet and, of course, celebrities feuding on social media.

The latest such battle happened Wednesday as the world watched helplessly behind our computer screens. You can get fully caught up here, but, short story short, Wiz Khalifa tweeted something about Kanye West’s new album title and West fired back in a now-deleted tweetstorm, in which he dropped such petulant bombs as “you let a stripper trap you” and “I know you mad every time you look at your child that this girl got you for 18 years.”He was referring to Khalifa’s ex-wife Amber Rose, who also happens to be West’s ex-girlfriend. I think it’s safe to say that Rose got the last word in, though:

Awww @kanyewest are u mad I'm not around to play in ur asshole anymore? #FingersInTheBootyAssBitch☝

Sure, there’s nothing wrong with a little — or a lot — of butt stuff, but West has a long history of vocally slut-shaming Rose, so a tip of the hat to her for that assplay exposé.