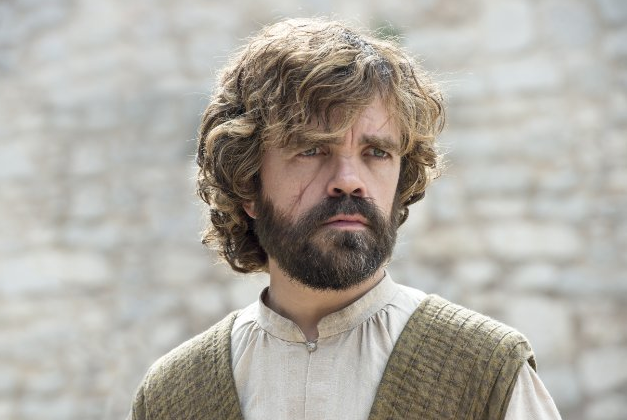 The recent SurveyMonkey poll found that Lannister, played by the great Peter Dinklage, climbed to the top of a recent survey with 24% of the 397 people choosing someone who isn’t even real to take charge, with Clinton receiving 20% of the vote and Trump at only 7%.

Even the Mother of Dragons herself, played by Emilia Clarke, who recently led the charge for a #FreeTheP movement, managed to climb higher than Trump and Ted Cruz.

Whether or not any of this jokers actually plan to write in Lannister on Election Day remains to be seen.