Andrew W.K. Has Started His Own Political Party 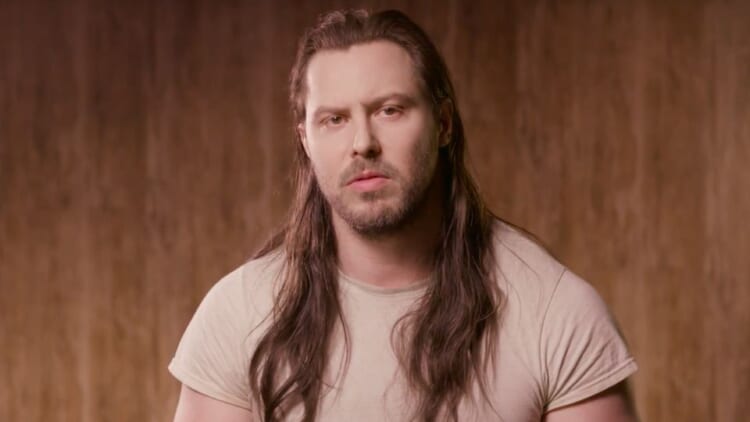 We haven’t quite figured out if Andrew W.K. is playing a practical joke on the world or if he really is embarking on a politcal journey. The musician released a video on Thursday announcing the creation of his political party, the “Party Party.” Throughout the video there’s nothing alluding to the fact that it’s a joke but, then again, it was released just before April Fools’ Day.

In the video, W.K. addresses real problems and features what seems like real voters’ testimonies. Apparently he’s filed the “relevant paperwork with the Secretary of State,” but wants the public to sign an online petition to make the “Party Party” a real political party.

Watch the video for yourself below. Do you think W.K. will be joining the race?