Jolie finally joined Instagram on August 20 to share a heartbreaking letter from a teenage girl in Afghanistan living under the Taliban. 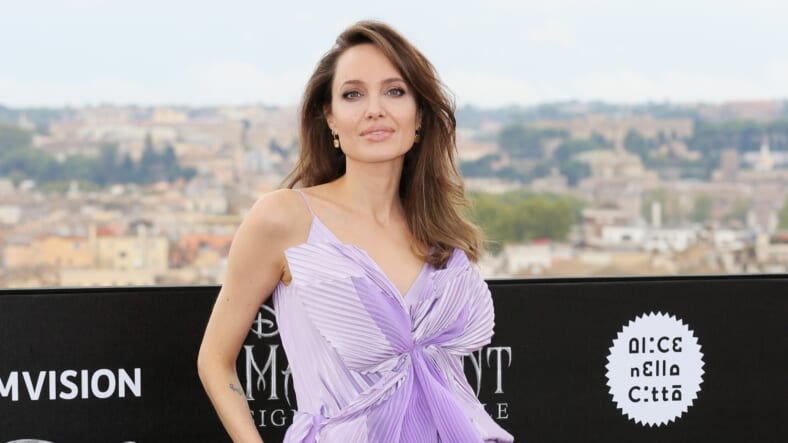 Angelina Jolie made her official Instagram debut in record-setting fashion, and she’s using her reach to give others a voice.

The Oscar-winning actress and filmmaker amassed 2.1 million followers in just three hours after signing up on the photo-centric social media platform. According to the Evening Standard, Jennifer Anniston previously set the record for the fastest time to reach 1 million IG followers at five hours and 16 minutes in 2019.

With 7.6 million followers and counting as of August 23, Jolie first shared some heartbreaking experiences of Afghan citizens at the hands of the Taliban.

“Right now, the people of Afghanistan are losing their ability to communicate on social media and to express themselves freely,” she wrote in the caption of her first post, titled “A Letter from an Afghan Girl.”

“So I’ve come on Instagram to share their stories and the voices of those across the globe who are fighting for their basic human rights.”

In broken English, an excerpt from the letter reads, “Before Taliban came in, we all had rights, we was able to defend our rights freely. We think our rights have been violated and we cannot get out.”

British Vogue editor-in-chief Edward Enninful said: “Thank you for using your platform for good.” Actress Alyssa Milano added, “Thank you for being you.”

One slide showed a graph of the five countries from which the most refugees are displaced—Syria, Venezuela, Afghanistan, Sudan and Myanmar. Another image that the total number of displaced people worldwide has doubled to 82.4 million in the last decade.

“I started working with displaced people because I believe passionately in human rights,” Jolie wrote.

“Not out of charity, but out of a deep respect for them and their families, and all they continue to overcome, despite so much persecution, inequality and injustice.”