“My tits photobombed the news.” 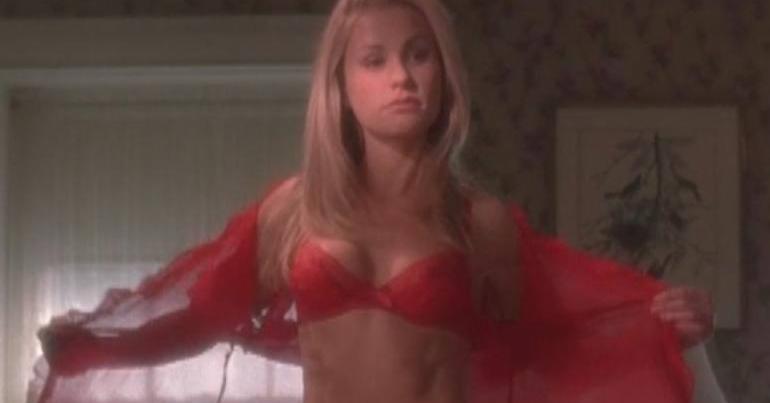 Last week, we interrupted your regularly scheduled scroll through your Facebook feed with this bombshell news item.

It seemed that a BBC employee was watching porn—or something very much like it—while their coworker was trying to, ya know, read the news.

Allow Anna—who clearly has a great sense of humor—to explain:

BBC accidentally shows woman's breasts during News at Ten https://t.co/aUzwiKhqIZ via @telegraphnews MY BREASTS!! SO FUNNY ON SO MANY LEVELS

Now that I know what u guys were talking about this some of the funniest shit I've seen in a while!!! Thanks for the giggle! #FreeTheNipple https://t.co/wDJPXhIZWA

"looking into the matter"? What's there to look into my tits photobombed the news because someone was watching #trueblood in view of camera😜 https://t.co/HoanXPhaxN

After a fan coined the term “photoboobed”, Paquin jokingly asked HBO if it counted as “syndication” and if she could claim her royalties in “titcoin“. She also clarified that the accidentally-shown scene was “fairy land graveyard sex” between her character Sookie Stackhouse and [Robert] Kazinsky’s half-fairy, half-vampire character, Warlow, from Season 6.

Kazinsky expressed relief that at least the BBC blunder hadn’t focused on his “tombstone tied donut eating belly.” True Blood, which aired its final episode in 2014, was notorious for its no-holds-barred, supernatural sex scenes, and this unfortunate exhibition was no exception.

Finally, Anna gave a shout out to our pals at Mr. Skin, without whom we’d all still be in the dark.

Just to clarify, I didn't even know about #BBCboobgate it was my loyal pro nude chick mates over at .@mrskin that brought it to my attention