Gaze Upon The Most Sensual Pictures From Famed Photographer Antoine Verglas 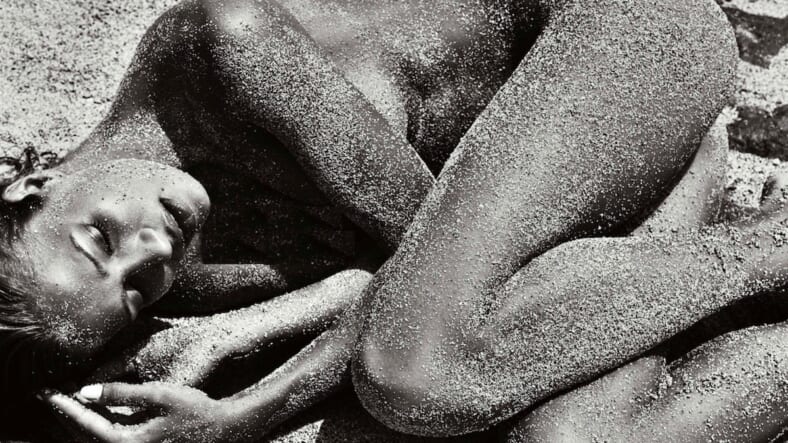 Trading Paris for New York in the early 1990s, French photographer Antoine Verglas arrived during an era when the pages of fashion magazines were splashed with big hair and heavy makeup. But Verglas envisioned something different, and in the years following he shot future supermodels like Cindy Crawford and Stephanie Seymour in a distinctly uninhibited state.

“It was at the time where all those girls were really glamorized,” Verglas tells Maxim. “It was the end of the ’80s—a lot of makeup, a lot of hair—and I wanted to portray the women in a much more candid way, a much more approachable way, a much more natural way. The point was not to deglamorize
them, but to show them how they were in their own environment, in their
own apartment, their own bathroom, their own bedroom.”

As he looks back on more than 25 years in the business, Verglas sees dramatic
shifts in the industry. “I always try to create a strong image, an image that
people will remember,” he says.

“But I think it’s harder and harder because now
you see so many images through social media. You have an explosion of images
from people who are professional photographers as well as nonprofessional
photographers… Instagram has a lot of images that are actually really good.”

We definitely agree with him there, but Verglas’ body of work is incredibly impressive as well. Check out the gallery above for some of his most sensational photos.