Are Foo Fighters Possibly Breaking Up?

The rumors are swirling as the band is set to make an announcement on Wednesday night. 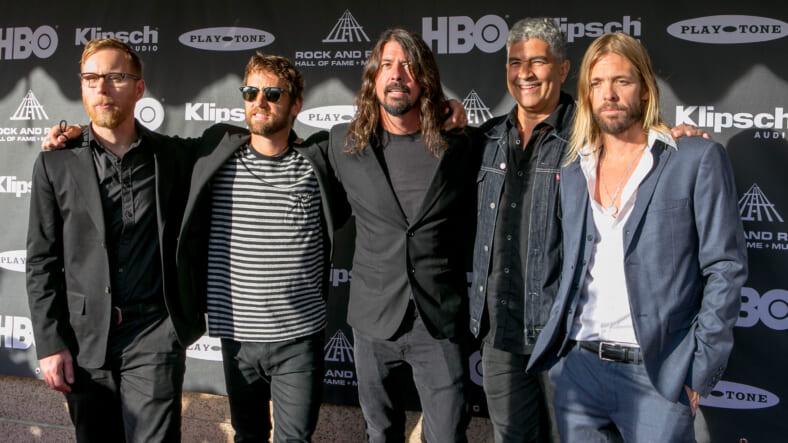 Though nothing has been confirmed regarding what the Foo Fighters Wednesday night announcement will entail, the rock group is supposed to break some big news. While Dave Grohl has played in bands including Freak Baby, Scream, Tenacious D, Queens of the Stone Age and, obviously, Nirvana and Foo Fighters, he might very be going solo.

Page Six spoke to someone in Foo Fighters’ crew about it who said, “the band is billing it as a ‘break,’ but it’s totally Dave going solo, and [drummer] Taylor [Hawkins] is pissed about it.”

Since there are just whispers right now, we’ll have to just cross our fingers and wait for the offical news.