Watch her performance that was so good, she made President Obama cry. 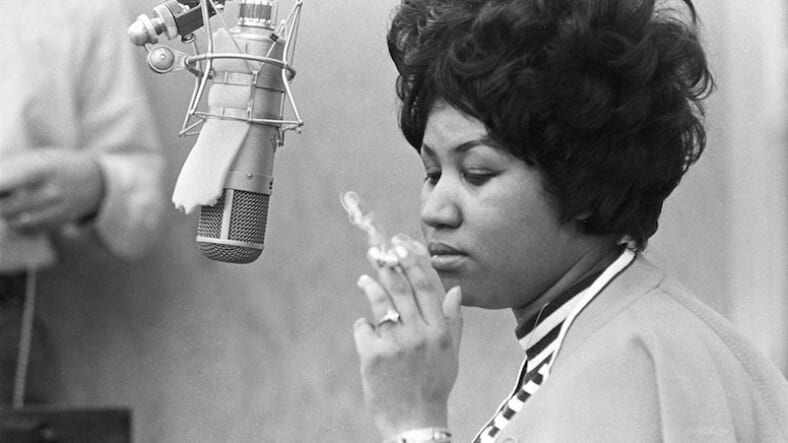 The legendary Aretha Franklin just re-proved that she still deserves all of the world’s R.E.S.P.E.C.T with a goosebumps-inducing performance of Carole King’s “(You Make Me Feel Like) A Natural Woman” during the 2015 Kennedy Center Honors. Franklin, who didn’t write the hit, but certainly made it famous showed no slow in her roll. She impressed King herself, who was being honored that night, as well as President Obama, who was in attendance and was visibly brought to tears during the performance.

Aside from supreme diva Aretha Franklin, George Lucas, Rita Moreno, and Cicely Tyson were also honored during the event, but only one of them went home that night having made the President weep.