Pete Davidson and Ariana Grande Have Only Been Dating a Few Weeks, But He Just Got Two Tattoos of Her

Maybe not the best idea? 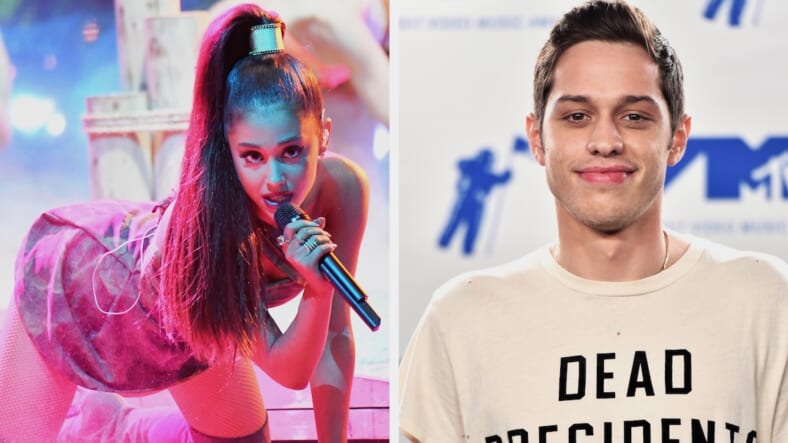 In the words of New Edition, you got to cool it now.

Davidson’s tattoo artist London Reese debuted his latest Ariana Grande-inspired ink on Instagram, a black bunny mask like the one Grande wore on the cover of her third album Dangerous Woman.

He previously got Ariana’s initials, A.G., tattooed on his thumb, but that wasn’t enough.

Grande and Davidson have reportedly only been dating for a few weeks, after she broke up with rapper Mac Miller in May. Davidson made their burgeoning romance official on June 1 with a Harry Potter-inspired Instagram post (how else?).

Let’s hope she finds all the attention endearing.