We’re about to see a very different side of the Governator. 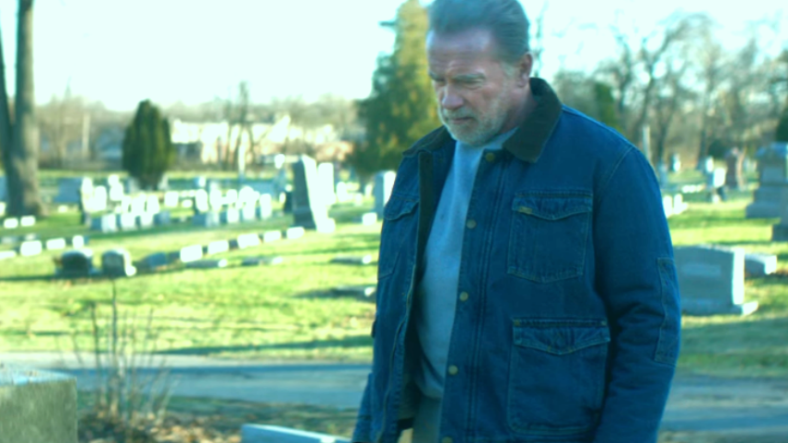 Is it possible that we will one day hear the words “Academy Award nominee Arnold Schwarzenegger” and not think it’s a joke? This trailer for the Terminator’s new film Aftermath hints that, with age, Arnold is seeking roles with real depth and dramatic power, not just explosions, ass-kicking and catchphrases.

In Aftermath the former governor of California and current New Celebrity Apprentice host plays a construction worker and proud grandfather-to-be whose world turns upside down when his family dies in a plane crash. He then becomes obsessed with confronting the air traffic controller (played by Scoot McNairy) who may have caused the disaster.

The film was produced by artsy auteur Darren Aronofsky and may present a striking departure for Arnold in general, if we’re to judge from the trailer alone. Also fascinating: Aftermath is based on a true story—that of a Russian man who sought out and murdered a Swiss air traffic controller after the Russian’s wife and children were killed in a mid-air collision in 2002.

We’ll get a look at this different side of the legendary bodybuilder, actor, and politician when Aftermath hits theaters on April 7, 2017.