The Bluths will live to see Season 5. 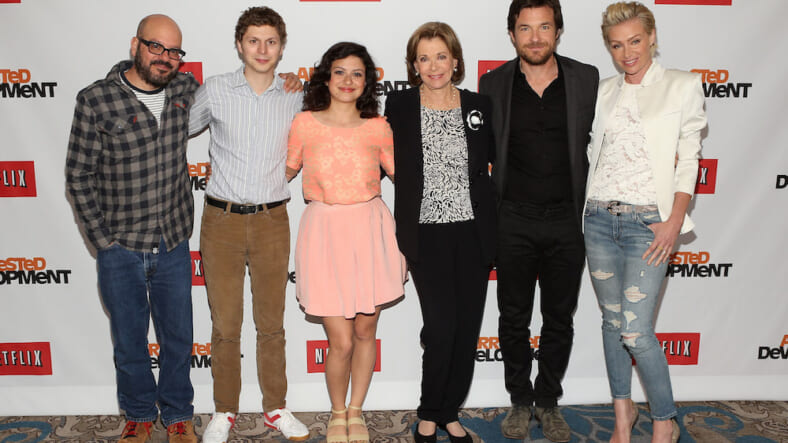 Speaking with TheWrap, Grazer said that, after what appears to be delays and difficulties negotiating with the cast and crew, the hard part is over: “I think we’re really close to pulling it off finally. All of the actors have agreed to do it and I think they’ve agreed to their compensation structure. That’s been the hardest–it’s all hard… But it should be happening soon.”

So “soon” is a vague term. Even if new episodes begin filming this year, we may not even get a premiere until 2018. Not cool!

There are also likely some creative upheavals behind the scenes. Last year, creator Mitch Hurwitz said that the fifth season had been conceived as a murder mystery à la Making a Murderer, but that moment in the zeitgeist has come and gone. They’ll have to retool Season 5 if they want to remain relevant.

Still, Grazer previously said that “Netflix is determined to do more episodes.” And anything is possible on the streaming service, which brought back the much-loved series for a fourth season in 2013, seven years after the show was originally axed by FOX.

Let’s just hope they give Lindsay a better wig this time.