A$AP Rocky Was Attacked in an Elevator in New Zealand

The assailants punched him in the face and head. 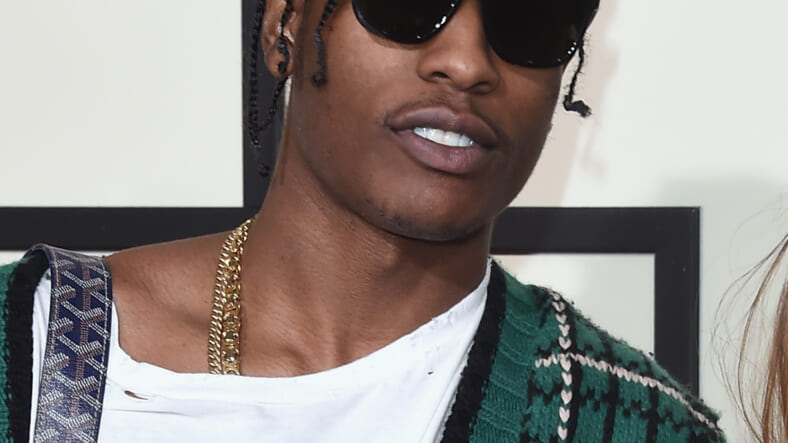 While A$AP Rocky was getting into an elevator at 3 AM local time in Auckland on Thursday morning with a group of women, three guys also wanted to get into the elevator. TMZ reports that when Rocky told them there was no more room, the men proceeded to jump him and punch his face and head — and Rocky, being the gentleman that he is, attempted to protect the women he was with.

The suspects apparently knew who the rapper was because they were yelling, “F**k A$AP!” Luckily hotel security stepped in to break up the scenario and one suspect — a 35-year-old local — was taken into custody for assault and resisting arrest.

As for Rocky, no injuries were reported, and he brushed it all off on Twitter:

ASSAULTED? NIGGAS GET SHOT EVERY DAY B, HA