Ashley Judd Is On Board for The ‘Twin Peaks’ Reboot 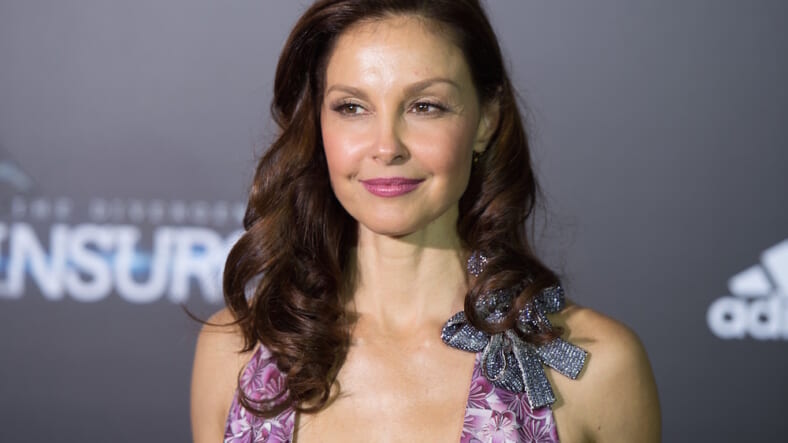 Auteur David Lynch is leaving us in the dark until 2017, when his hotly anticipated Twin Peaks remake will finally debut on Showtime. While the oddball director hasn’t offered up too many plot points, we know for sure that the reboot series will be star-studded.

Deadline just dropped the news that Ashley Judd will join the cast, adding some more star power to an already stellar lineup.

There’s no word on what character Judd will play, but she should fit right in. She’s an all-American beauty with sphinxlike inscrutability, a perfect blend for Lynch’s exploration of the seedy underpinnings of suburbatopia. And frankly, it’s been a while since the Kentucky-born star has graced our screens, so we’re looking forward to her comeback.

David Lynch is halfway through filming the series, which is expected to debut in the first half of 2017.