The ‘Avatar’ Sequel Will Begin Filming This Fall, So Start Brushing Up on Your Na’vi

The follow-up to the highest-grossing movie of all time is finally happening. 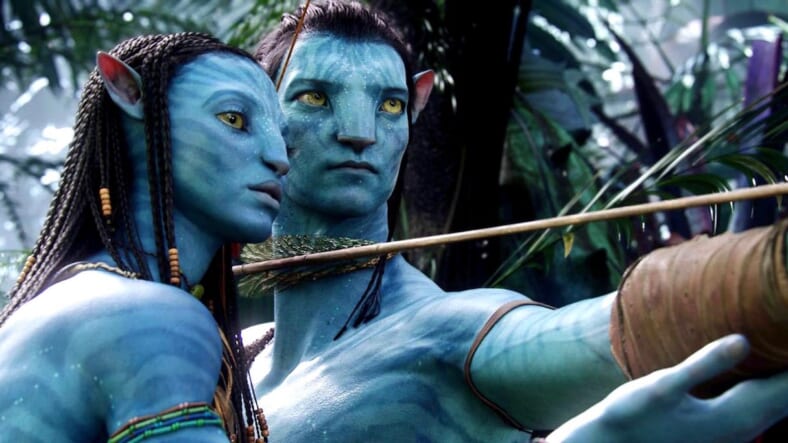 As epic as the James Cameron’s 2009 CGI spectacle Avatar was, the wait for its sequel has been even more so.

At last, the singularly most important person behind the franchise—no, not Cameron, but rather lead actress Sigourney Weaver—has announced that the sequel will begin filming this fall.

“We’re starting!” Weaver told The Hollywood Reporter at a screening of her new action flick The Assignment. “We’ve starting training, and we’re starting — hmm, I probably can’t say anything. We will be actually shooting it by the fall.”

Still, by the time the film will be released, it will be a full decade after the original.

James Cameron in 2014 said scripts for all four films had been nearly completed, and actors Sam Worthington and Zoe Saldana reportedly signed on to all three sequels. Still, that news was followed by years of production standstill.

What’s more, studio heads had recently dispelled rumors that the sequel would be released in December 2018, saying we’d all have to wait longer than that.

But according to Weaver, our decade-long period of unending anticipation will be worth it.

“I’m telling you, these scripts are so amazing, I’m not worried about [disappointing fans] at all.”

“Am I worried about how we’re going to bring them to life? Yes, because they’re so ambitious.”

“They’re so worth it. They’re well worth waiting for. I’m not worried about that at all. We’re trying to get it done as quickly as possible.”

Seeing that the scripts are all completed, anticipate the time gaps between the upcoming sequels to be considerably more tolerable.