We’ve got a year to see if this is true. 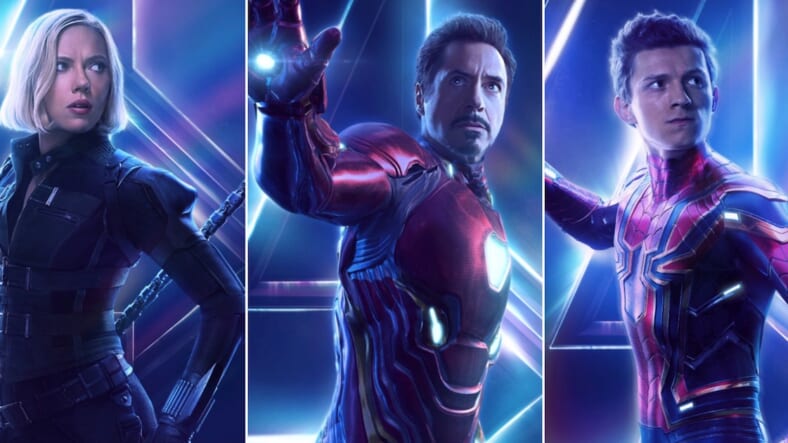 Someone actually bothered to check the resume page kept by Avengers 4 cinematographer Trent Opaloch, for some reason. It may be lucky that they did, as Omega Underground reports that Opaloch gave away the movie’s real title: Avengers: End Game

Here’s the thing about Opaloch: Cinematographer is no “best boy.” He’s a major part of the production team, a director’s right-hand man or woman, in many respects. Opaloch’s goof should be taken seriously.

Depending on your perspective, what Opaloch did after Omega Underground published its initial report might be pretty telling: He reverted the resume back to the working title. It was too late, of course—there were already hundreds of screengrabs out in the wild, and for a time, even Google cache was not his friend.

Intriguing! Unless, that is, it’s much ado about nothing. A writer for Comicbook.com seems to think so:

Opaloch drove fans into a frenzy when he updated his resume, stating he was working on a film called “Avengers: End Game.” Many sites have already theorized this to be the film’s title, given the key phrase said by Doctor Strange before he succumbs to Thanos’ snap after procuring all of the Infinity Stones.
But in May, co-director Joe Russo flatly denied the film’s title would be based on a line of dialogue in Avengers: Infinity War while speaking with Uproxx. This basically debunks the idea that Avengers 4 would actually be titled “End Game,” which would have been a predictable move given the weight of that line of dialogue.

This is all very confusing.

Just on a basic level, Avengers: End Game is a very plausible and decent title. That is, it sounds pretty good. Has a definite “I’d go see that” kind of vibe.

That said, we know nothing else about this movie. Maybe we all need something better to do. Maybe there is no end game. Maybe monkeys fly out of Hulk’s butt.

We’ll know when Avengers: Whatever rolls into theaters on May 3, 2019.