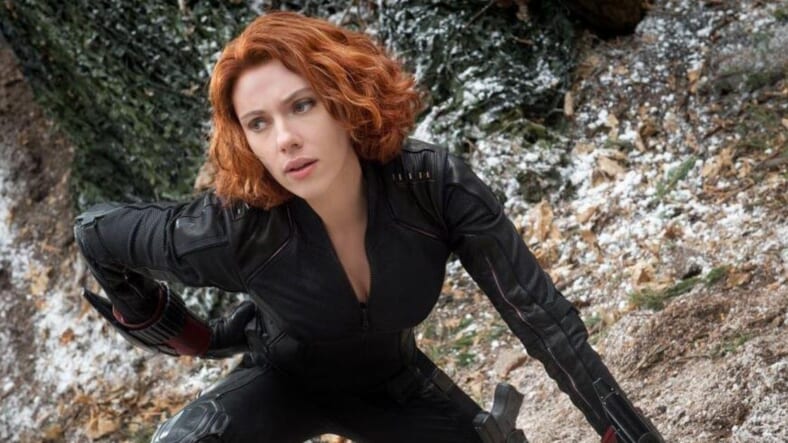 Of course, Avengers: Endgame proved to be ridiculously popular on the silver screen as well.

Bolstered by rave critical reviews, the franchise finale shattered the record for the biggest opening weekend of all time, with an estimated $350 million ticket sales domestically and $1.2 billion globally.

According to Fox News, it surpassed projected sales by around $100 million and dethroned Avengers: Infinity War, which had previously set the record at $257.7 million

Pornhub’s servers just might break if they ever decide to make an all-female Avengers movie.