‘Avengers: Endgame’ Reviews Are In, and Critics Say It’s Amazing

“An epic end chapter that closes a legacy in the best way, living up to the lofty expectations.” 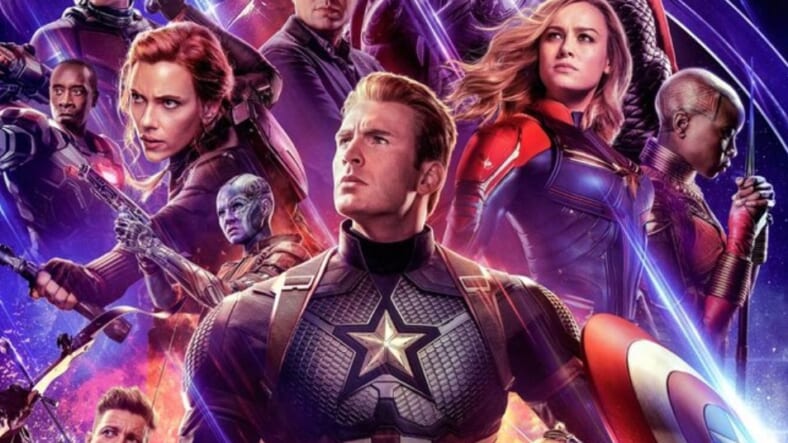 Here’s what you need to know before you fight the hordes pouring into movie theaters when Avengers: Endgame premieres at the end of the week: It’s really, really good.

It’s so long it should have an intermission (three hours and one minute), yes, but good. The critical consensus so far as well as early box office numbers all point to a potentially record-setting blockbuster.

First, as to box office: Endgame has already blasted through the $100 million mark on opening day in China. Plenty of movies never even close in on that mark after years in worldwide distribution.

Then there are quotes from critics as collected at Rotten Tomatoes, which has Endgame at 97 percent “fresh.” A small sample:

Tweets from fans lucky enough to see early previews back up the critics’ words.

a summary of my reactions throughout the movie #AvengersEndgame pic.twitter.com/s9PE4J141p

I AM TRAUMATIZED.
I AM A MESS.
I CAN’T BREATHE.
MY THROAT HURTS.
I HAVE A HEADACHE.
FML.

I withdraw my statement from last year.#Endgame will be THE film that will be talked about for years to come.

How 10 years of movies with different but intertwined stories came to one perfect conclusion.

This is how you do a cinematic universe & succeed!!#AvengersEndgame https://t.co/m3b5U1mQo5

#AvengersEndgame is a masterful epic – a true culmination of 22 films that not only concludes the story, but expands upon it. You’ll learn more about the other movies while this one unfolds. If Infinity War is the brawn, Endgame is the brains. And wow, what an ending! pic.twitter.com/94ttBUQKJ0

Okay, enough already. It’s good, we get it.

So head down to the camping supply store, get your tent, and start staking out your local theater today. This is apparently the must-see movie of the year.

Avengers: Endgame is in theaters everywhere on Friday, April 26.