Watch These Hilarious Bloopers and Gags From ‘Avengers: Infinity War’

The Marvel blockbuster has never been funnier. 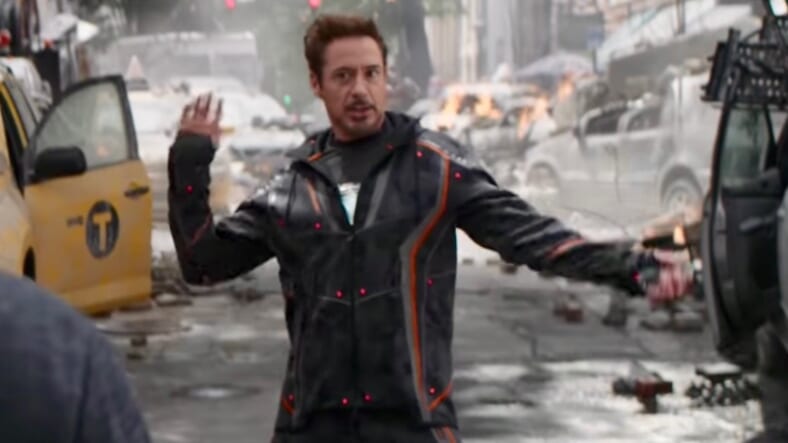 If you were many of the Marvel superfans who were left despondent and spiritually broken for days after the tragic climax of Avengers: Infinity War, then take some heart in all the fun the actors had on set.

Gag reals from the set of the latest Avengers entry just dropped online, which can already be seen on digital and Blu-ray.

If you have not yet seen Infinity War, there is a lot to unpack in the most ambitious superhero crossover movie of all time.

Thankfully, the Russo Brothers, who directed the movie, have also just released this geeked-out rundown of every superhero you need to know from the blockbuster movie.

The latest clips might be the only thing to hold over Marvel obsessives waiting for Captain Marvel to drop in March 2019 and the next Avengers team-up in May 2019.