You Won’t Be Able to See Avicii Live Anymore

The EDM artist announced his retirement from touring. 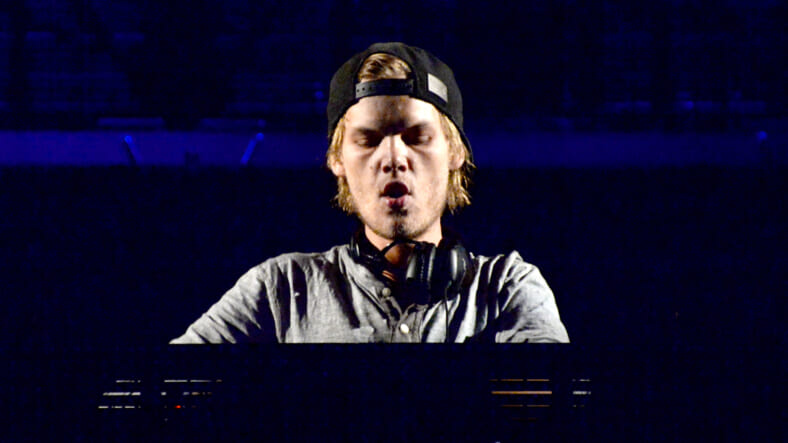 If you’re a fan of Avicii, it looks like now is the time to see him, as the 26-year-old, known as Tom Bergling, just announced his retirement from live shows. He said that he has “too little left for the life of a real person behind the artist.”

This isn’t surprising considering he’s played all over the world for years. While he’ll still be making music in the studio, you’ll probably be able to find the aging DJ dozing off at a senior citizens’ home in his spare time.

You can read his full retirement note here. h/t GQ