For those about to rock, we salute you. 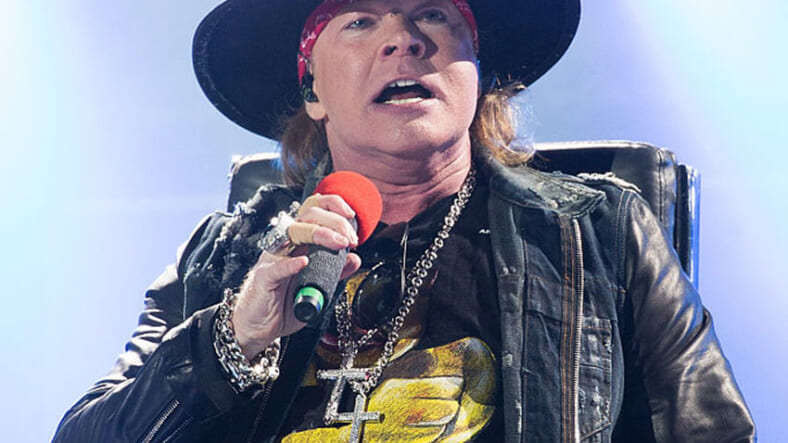 Time to pull out your bandannas and vintage concert tees— tour dates and venues for the American leg of AC/DC’s Rock or Bust Tour have finally been announced.