We Don’t Know What ‘Bachelor In Paradise’ Is, But There Was an Alleged Sexual Assault That Shut Down Production

The details are very disturbing. 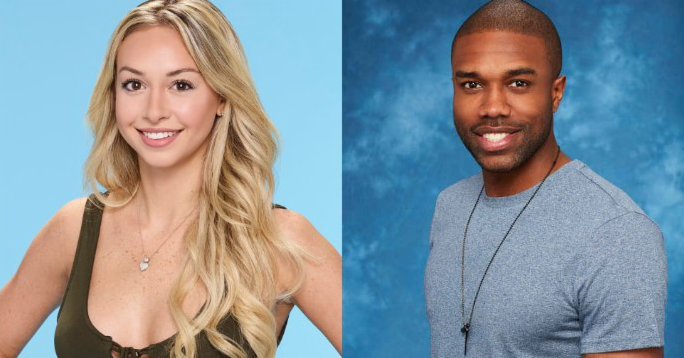 An alleged sexual assault has halted production of an ABC reality series Bachelor in Paradise.

The spinoff of the popular Bachelor series was filming on a Mexican resort, where contestant Corinne Olympios and cast member DeMario Jackson spent the day drinking. During a steamy hot tub session (that was orchestrated by producers), Olympios was visibly intoxicated and began to lose consciousness.

The details of what follows are disturbing.

“There was hugging and kissing and touching, but before long, she seemed to go limp and was sliding under water. DeMario kept trying to hold her up and at the same time he appeared to be having intercourse with her,” an anonymous source told The Daily Mail.

“After he finished — which only lasted a few seconds — he lifted her out of the water and laid her on the cement, where he proceeded to have oral sex with her,” the source said.

Crew members allegedly became aware of what had happening but did little to intervene.

“One of the things that really disturbed people was that no one called a doctor or paramedic, which some felt they should have. Instead, someone made the decision to just let her sleep it off,” the source added.

Now, Olympios claims to have zero recollection of what happened. She has since been informed and had hired an attorney.

Jackson claims footage of the incident will vindicate him, the New York Post reports. But ABC is not taking any chances: it has since shut down production on Bachelor in Paradise and launched an investigation.