‘Bad Boys For Life’: Will Smith and Martin Lawrence Are Back ‘One Last Time’ in New Trailer 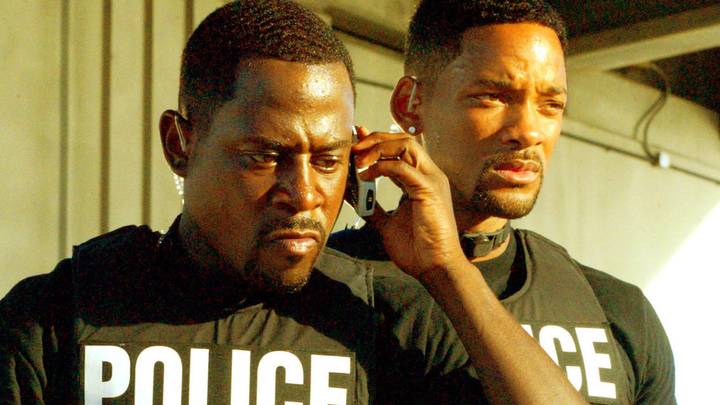 Will Smith and Martin Lawrence are not done with being bad. They’re coming back for the long-awaited third edition of the Bad Boys series, Bad Boys for Life, as Miami cops Mike Lowrey and Marcus Burnett.

The trailer above demonstrates one thing: while Lawrence’s Burnett feels like he’s done with being a cop, his partnership with Smith’s Lowrey is still strong and their mutual tendency to make their own rules is too. As Burnett says during a chase scene: “We’re cops too. We’ll pull ourselves over later.”

Here’s the synopsis for Bad Boys For Life, per Columbia Pictures:

Old-school cops Mike Lowery and Marcus Burnett team up to take down the vicious leader of a Miami drug cartel. Newly created elite team AMMO of the Miami police department along with Mike and Marcus go up against the ruthless Armando Armas.

Fans of Joey Pants—Joe Pantoliano—will be happy to see that his Captain Howard Eddie is back and the partners are still making life really hard for him with all the damage they leave in their wake.

Bad Boys for Life comes roaring into theaters on January 17, 2020.