The new ride’s retro look was inspired by the Adam West-era Batmobile. 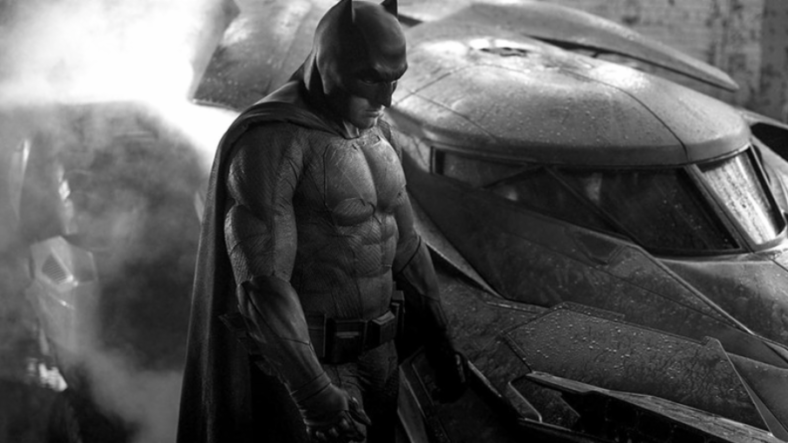 Director Matt Reeves is doing a great job priming audiences for his upcoming The Batman. First, he posted images of Robert Pattinson’s Batsuit. There have also been alleged “leaks” of stuntmen filming scenes for the movie around a rainy Scottish cemetery. Then, this week, he tweeted photos of the new Batmobile with a costumed Pattinson standing beside it.

Reeves’s pics were likely dimly-lit on purpose but it’s not too hard to make out the general design of the Dark Knight’s new ride. The low-slung look is much more late 1960s and early 1970s, akin to the old-school Adam West-era Batman TV series. The hood is vented and the engine appears exposed in the rear.

This isn’t some militarized hypercar like we’ve seen in Christopher Nolan‘s and Christian Bale’s movies—it’s the Batmobile as a muscle car and a seriously badass one at that.

We’ll get a much better look at Batman’s ride when The Batman—starring Zoe Kravitz and Colin Farrell in addition to Pattinson—is in theaters on June 25, 2021.