A ‘Battlestar Galactica’ Movie Is Happening

With or without Bryan Singer. 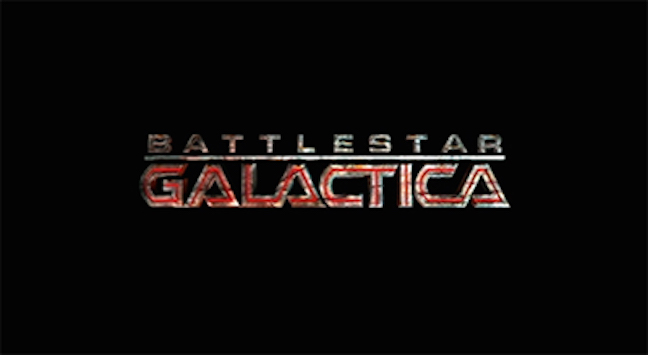 Sci-fi enthusiasts and Dwight Schrute fans alike, rejoice. Universal has put a Battlestar Galactica movie franchise in motion, and it seems the studio is counting on it to rival Star Wars.

This is the second attempt to develop the popular TV show for the big screen: In 2009, after a second incarnation of the original TV series proved to be a huge hit, Universal planned an adaptation with Bryan Singer at the helm, but plans fizzled. Singer is not attached to direct the latest reboot; nor are any writers attached at this stage.

Battlestar Galactica follows a group of humans under attack by the robotic Cylons, who had nearly wiped out all of humanity on their planet. The survivors are in search of a mythical planet Earth which is rumored to be colonized by humans like them. It’s pretty addictive:

Here’s hoping the new iteration can deliver all the interstellar nostalgia we’re banking on.