The most-hyped flick of summer 2017 just got hotter. 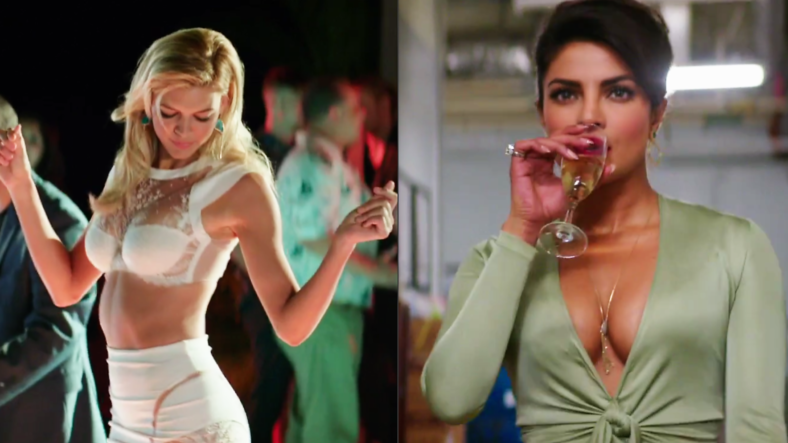 When we got our first peek at the teaser trailer for Dwayne “The Rock” Jonson and Zac Efron’s Baywatch trailer back in December, we were pleasantly surprised to see that the iconic ’90s series was getting an action-packed update that didn’t take itself too seriously.

And with this recently released trailer, we have even higher hopes for the bikini-clad reboot. It offers yet another dose of the hilarity that ensues as Efron and The Rock play overzealous lifeguards with a penchant for engaging in what they call “lifeguard pursuit,” which even in the world of Baywatch isn’t actually a thing.

But what we’re most excited about is the first footage of Priyanka Chopra as the summer flick’s villainous vixen, Victoria Leeds.

With all of this in combination with the the film’s two other head-turning co-stars, Alexandra Daddario and Kelly Rohrbach, we can confidently say that we’ll be among the first to enjoy Baywatch out when it hits theaters on May 26.