“Every jungle, desert, mountain that I’m in…every decision is your decision.” 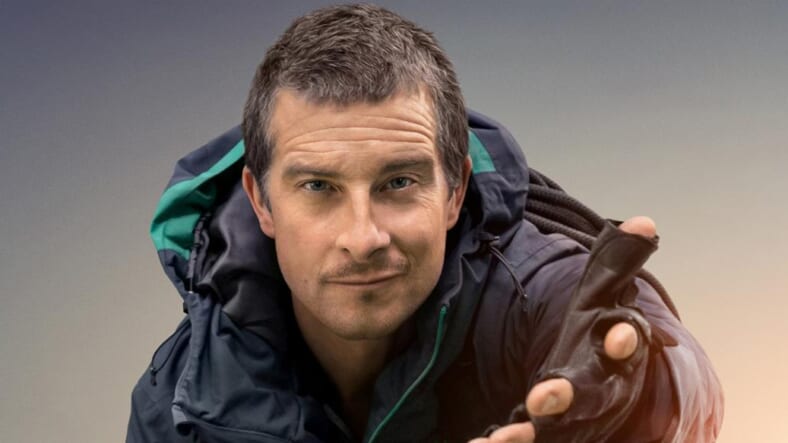 Bear Grylls will bring his survival expertise into households once again via a new interactive Netflix series.

The former British special forces operative and Man vs. Wild star will continue the choose-your-own-adventure format of Black Mirror: Bandersnatch as host of a new series dubbed You vs. Wild.

Viewers will have the opportunity to select different plans of action for Grylls as he attempts to complete missions in some of the world’s most punishing environments.

“I’m so proud to deliver this first-of-its-kind live-action interactive series, really giving viewers an all-access pass to explore the world and its landscapes in my boots,” Grylls set in a statement.

The streaming service teased the show with a trio of interactive trailers.

If you click “Accept” at the end of the video above, Grylls appears with FaceTime message:

“Every jungle, desert, mountain that I’m in… every decision is your decision. You’re going to dictate what I do.”

Get ready to give Grylls a hand when it hits Netflix on April 10.