Get your own pint. 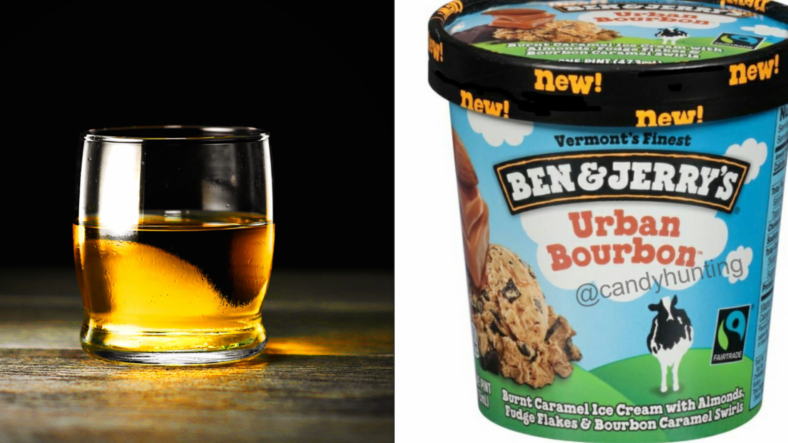 According to an Instagram post from Candy Hunting, Ben & Jerry’s Urban Bourbon ice cream will hit supermarket freezer sections in the next couple of months.

This isn’t the first time they’ve have dabbled in mixing booze and sweets. Back in 2015, Ben & Jerry’s partnered with New Belgium Brewing Company and released a special edition Salted Caramel Brownie Ale. (Feel free to bring that back anytime, guys!)

While the Vermont ice cream company has yet to officially announce this glorious new flavor, Thrillist has noted that Ben & Jerry’s has already filed to trademark the “Urban Bourbon” title. So if you’re eager to pick up a carton, it certainly looks like this awesome new concoction is just around the corner.