We’ll be #FeelinTheBern twice over. 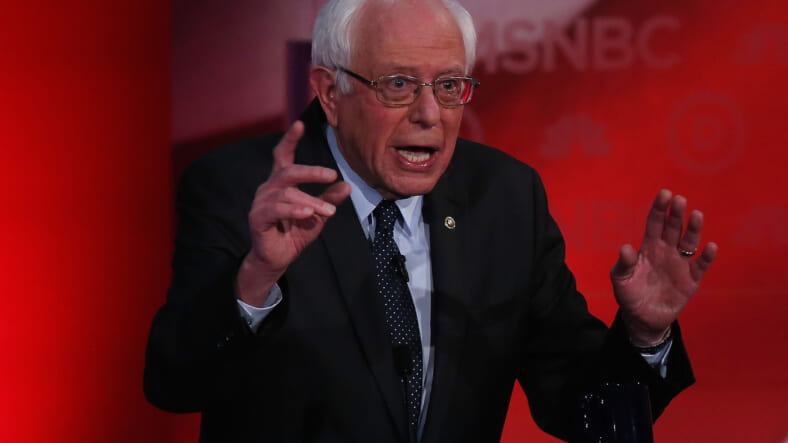 There’s another reason to watch the Larry David-hosted SNL episode this weekend: Democratic presidential candidate Bernie Sanders will be joining the Curb Your Enthusiasm star and Sanders doppelganger on the show.

Not to be outdone by Hillary Clinton and Donald Trump, Sanders will be getting in on the joke. During Trump’s turn as host, David appeared offstage to heckle him, and Clinton appeared in a skit as a bartender serving Hillary Clinton, as played by Kate McKinnon. But given David’s scarily uncanny impression of Sanders, this is sure to be the best candidate visit yet.

Sanders’ scheduled appearance is particularly notable given that most candidates will be campaigning to within an inch of their life in New Hampshire all weekend ahead of Tuesday’s primary. We’re guessing whatever Bernie segment SNL has planned, it won’t require a lot of rehearsal. Chances are, he’ll probably have other things on his mind.